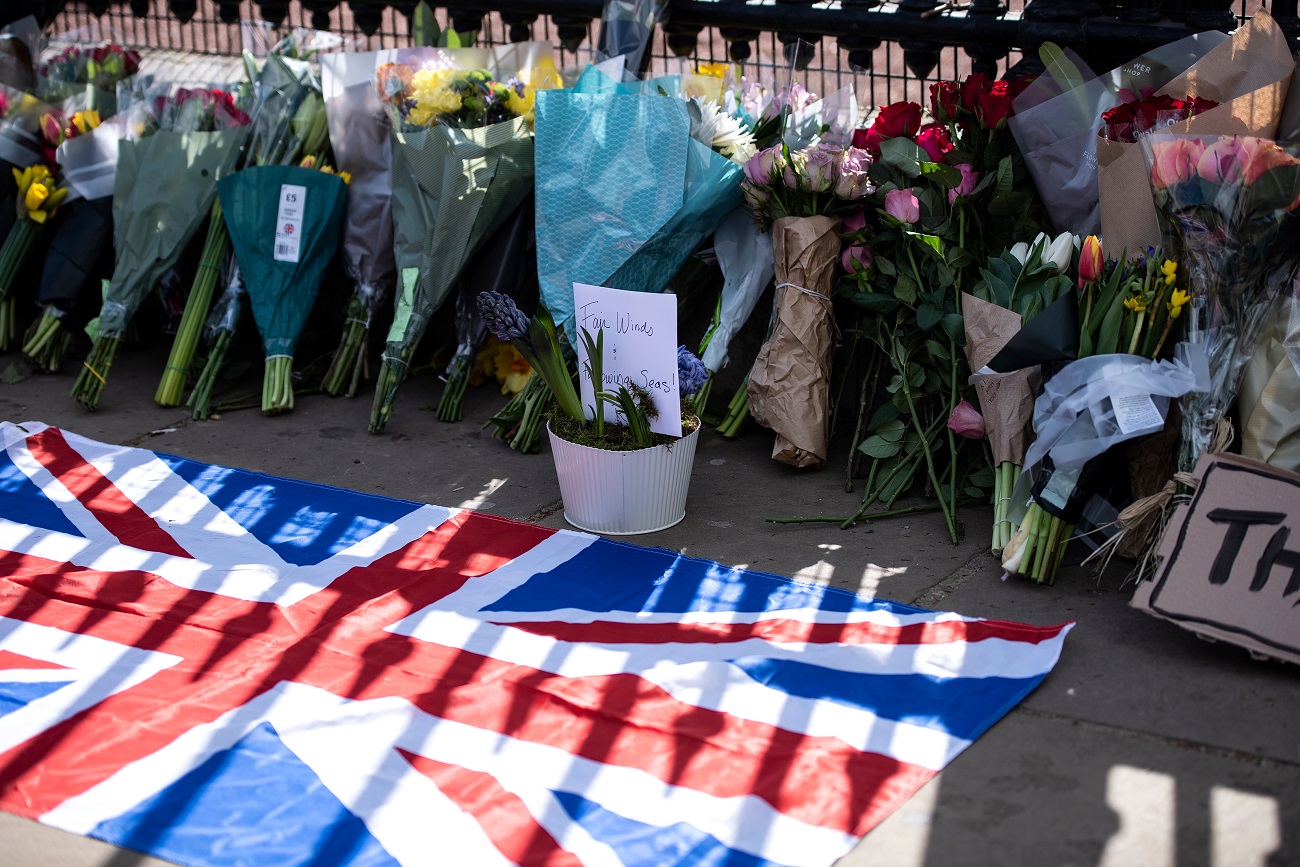 In defiance of royal tradition, Prince Harry recently revealed his long-term struggle with mental health. Prince Harry shed light on how a leading form of therapy called EMDR, or eye movement desensitization and reprocessing, has significantly helped him cope with traumatizing memories. It’s clear that for Prince Harry and so many others, EMDR is an important source of healing.

During his EMDR therapy sessions, Prince Harry is encouraged to relive triggering experiences (such as the death of his mother when he was only 12-years old) while a specialized therapist directs his eye movements. Though it may at first seem unusual, this process is extremely healing for individuals because their attention is diverted from the distressing events. Prince Harry described himself as feeling “calm” and “strong” by the end of the therapy session in an interview. As such, the power that significantly emotional events hold on an individual is lessened and they are better able to cope with their feelings.

Prince Harry’s advocacy on EMDR therapy has proven to be influential as he has not only raised awareness for mental health issues, but also on the importance of seeking help through therapy. Prince Harry is ultimately showing the world that processing through distressing events is important and oftentimes necessary to achieve true happiness.